The production of Daewoo Matiz started in 1998 and it was sold in South Korea and many European markets with the code name M100. The exterior design is based on the Lucciola, a 1993 Fiat Cinquecento concept by Fabrizio Giugiaro at Italdesign which had been rejected by Fiat.

In 2005 the Matiz received substantial modifications (M200), previewed by the Chevrolet M3X concept car shown at 2004 Paris Motor Show. The upper body was significantly revised based again on a design from Italdesign Giugiaro, the S-Tec engines were updated and the car’s drag coefficient was lowered, resulting in better fuel economy.

The redesigned Matiz (codenamed M300) was launched in 2009 and is based on the 2007 Chevrolet Beat concept car. Although sold globally as the Chevrolet Spark, in India this model retains the Beat name from the concept car, as the second generation Spark continues to be sold in this market.

Prior to the 2011 elimination of the Daewoo marque in South Korea, the third generation Spark was marketed as the Daewoo Matiz Creative. This marque was less successful than the previous models.

The fourth-generation Spark was unveiled at the April 2015 New York International Auto Show. It went on sale in the fourth quarter of 2015. It is closely related to the Opel Karl.

In North America, the fourth-generation Spark (the second generation of Spark to be sold in the North American market) is available in three trim levels: the base 1LS, the midrange 1LT, and the top-of-the-line 2LT.

SERVICE FOR YOUR CHEVROLET SPARK

The 15,000-mile service is the first that will improve your vehicle’s operation.

Continue to schedule them every 3,000-miles, or per your owner’s manual. The oil is one of the most important components in the vehicle.

The first service inspects the components underneath the hood, looking for signs of trouble. Repairs are made as needed. The air filter is replaced in the vehicle and a tire rotation also usually occurs. The coolant and fluids are checked for leaks and replaced. This is a pretty basic tune-up since the vehicle is still fairly new.

Check All Fluid Levels – Top Up as Needed

The windshield wipers and blades are usually replaced at the 30,000-mile visit, the power steering fluid is replaced, and the coolants and fluids are again checked and replaced.

Many manufacturers also recommend the fuel filter is replaced at 30,000-miles. during this visit, but only when needed. Power steering fluid is checked and the technician will inspect the transmission fluid.

This visit should include the same inspection and fluids check as the 15,000-mile visit as well. The average battery lasts about 50,000 miles but may experience problems at around 30,000-miles. The technician will inspect the battery for trouble to minimize worry.

Many of the Same Services from 15,000 Mile Interval

The brake fluid should be changed during the 60000-mile tune-up. The brake pads are probably worn thin and need to be replaced.

The 60,000-mile service also includes an inspection of the coolant and fluids, a tire rotation, and exterior vehicle inspection.

Many of the Same Services from 30,000 Mile Interval

Check for Wear on Belts and Hoses – Replace as Needed

At 90,000-miles, it is time to again change the power steering fluid, rotates the tires, and change all of the fluids out. The ignition system is the primary focus of this tune-up, as many of the components begin to wear out at this point.

The timing and serpentine belts should both be replaced during this visit. the power steering fluid should be changed again.

Many of the Same Services from 60,000 Mile Interval 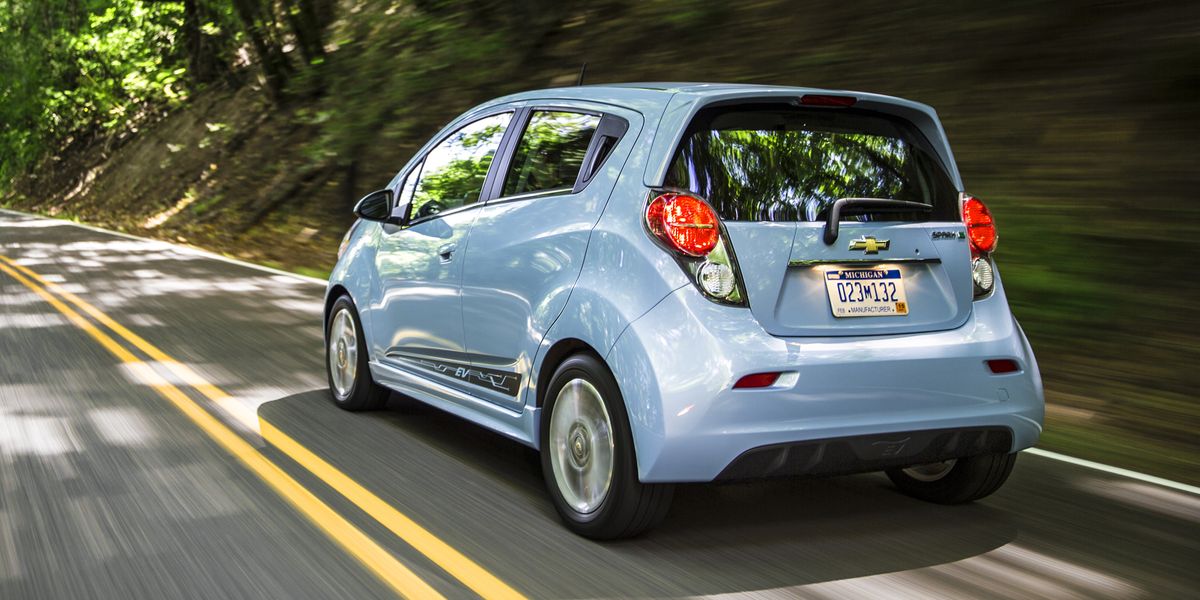 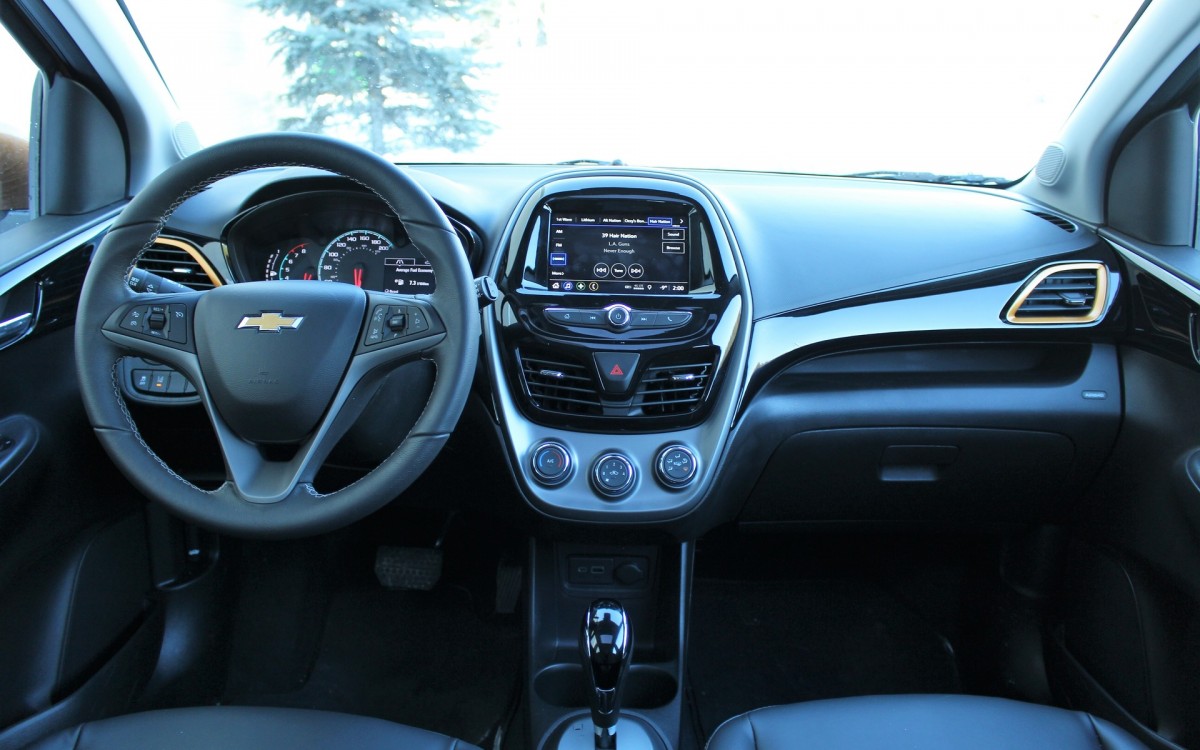 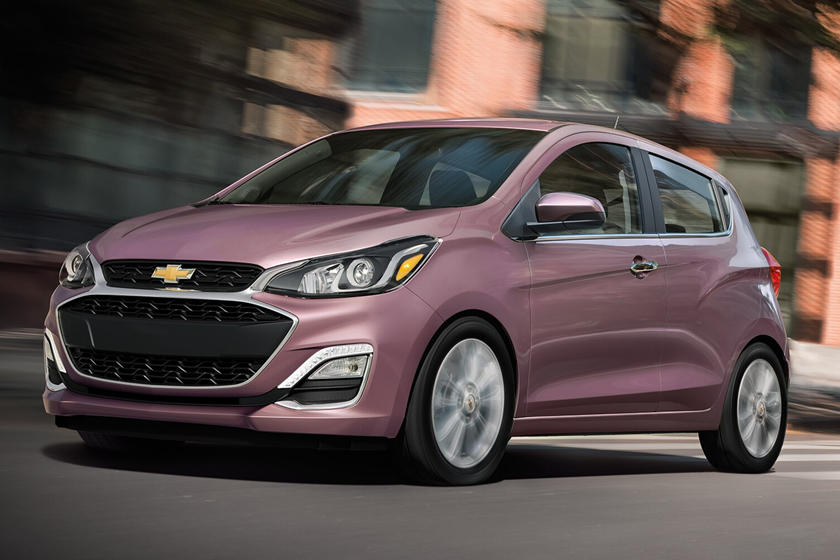