If you haven’t heard already, Oct. 21, 2015 was the famous future date in “Back to the Future, Part II,” and to commemorate the popularity of the movie, Toyota announced a cool concept Toyota Tacoma vehicle on the actual date. Another reason Toyota did this is because the Tacoma was character Marty McFly’s (played by Michael J. Fox) dream truck in the movie.

The movie-inspired Tacoma was only viewable on Oct. 21, 2015 in the New York, Los Angeles, and Dallas areas. It just might inspire a new mass production of Toyota Tacoma Back to the Future concept vehicles in Brampton ON.

Toyota, however, has plucked McFly’s 1985 Pickup right out of BTTF Part Two and transplanted its soul into a 2016 Tacoma. The concept truck even makes its debut on October 21 in celebration.

Toyota points out that the finished product is more of a light bar, than a functional roll bar. The light bar, however, is connected to the slide mounts on the truck’s bed and surfboards can be mounted on it. The front and rear tube bumpers were also custom fabricated.

Up front, the Tacoma’s side indicator lights were painted amber like the 1985 truck. However, much more work and details went into the taillights. The team started with a clear-lens taillight and then painted the amber turn indicator and frosted reverse light for a pretty convincing replica of the units used in 1985.

The tailgate also required significant fabrication. The 2016 Tacoma has a fairly elaborate tailgate with a large stamped Tacoma logo and exposed hinges. In order to copy the 1985 tailgate, the hinges were relocated and hidden, and a cover piece was welded over the entire liftgate’s face for a blank slate. Paint was used to replicate the retro Toyota logo decal.

Toyota’s TRD division already had wheels that are dead ringers for the ones used in the movie. Toyota’s signature “4WD” mudflaps are a genuine OEM set that needed little fabrication to fit on the Tacoma. Aside from Fox suspension components, the Back to the Future Tacoma doesn’t have any other mechanical mods.

The accessory lights were an absolute must-have, and thankfully, KC makes an updated LED version that looks similar to the halogen set used in the 1980s. KC now uses hard plastic yellow pieces to cover the lights, but KC decided to contribute to the build’s authenticity by fabricating yellow vinyl covers like the ones used in 1985.

SOME INFORMATION ABOUT THIS CAR

Experience the future all over again with the Back to the Future 30th Anniversary Trilogy on Blu-ray & DVD! Join Marty McFly (Michael J. Fox), Doc Brown (Christopher Lloyd) and a time traveling DeLorean for the adventure of a lifetime as they travel to the past, present and future, setting off a time-shattering chain reaction that disrupts the space-time continuum! From filmmakers Steven Spielberg, Robert Zemeckis and Bob Gale, this timeless collection includes a new bonus disc with over two hours of extra features such as “Doc Brown Saves the World!”, an all-new original short starring Christopher Lloyd.

In the process of becoming “Back to the Future” experts, the team made some interesting discoveries. “It’s weird because at one point the truck has a single-bar roll cage,” said Kanemura. “But later on it has a double-bar roll cage.” They decided double-bar style looked better and replicated it for a 2016 Toyota Tacoma 4WD Access Cab truck, which is the closest configuration to the movie’s 1985 Toyota truck 4WD Access Cab model.

Toyota has no plans to make this an official limited-edition model, but perhaps the automaker will change its mind with enough begging. But if your sizable bet on the Cubs winning the World Series turns out in your favor, perhaps your winnings could be enough to convince any capable and reputable shop to build the Toyota 4×4 of your dreams.

Giving your Toyota BTTF a regular all-round wash is a great way to keep it in the best possible shape and inspect the bodywork and interior for any  wear-and-tear that you can attend to before it becomes a big concern. 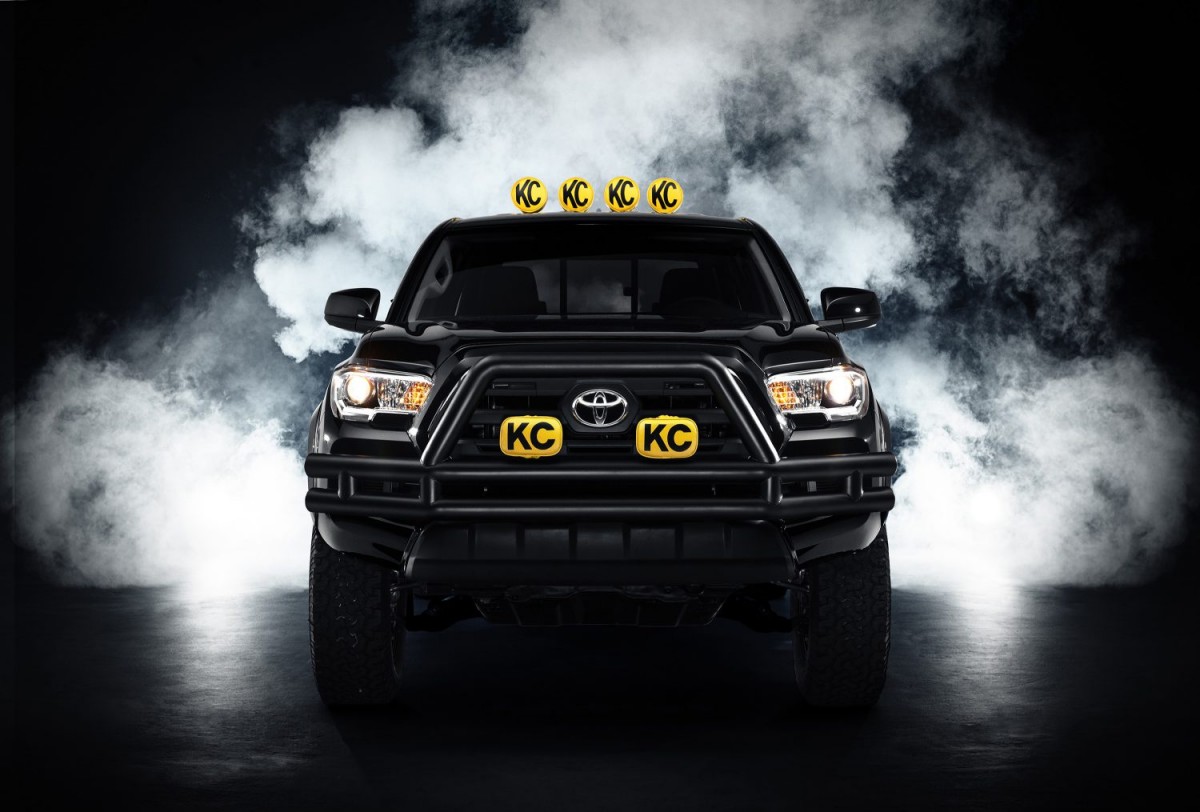 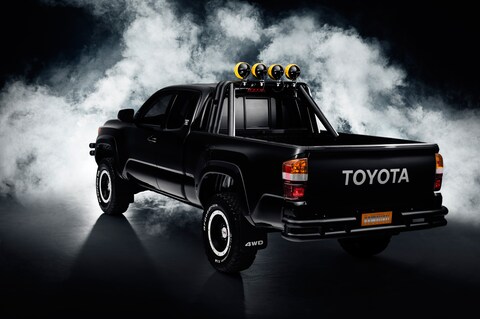 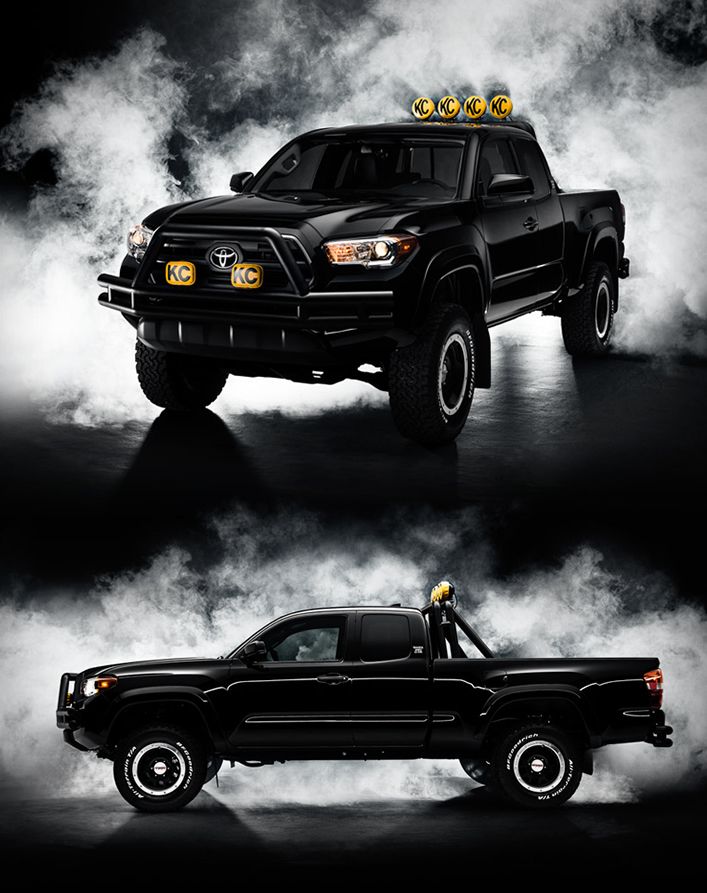