The Toyota Tacoma is a pickup truck manufactured in Mexico and the U.S. by the Japanese automobile manufacturer Toyota since 1995. The first-generation Tacoma, model years 1995 through 2004, was classified as a compact pickup. The second generation, model years 2005 through 2015, and third generation, in production since 2015, are classified as midsized pickups and are produced in the U.S. and Mexico. The Tacoma was Motor Trend’s Truck of the Year for 2005.

As of 2015, the Toyota Tacoma is sold in the United States, Canada, Mexico, Costa Rica, Bolivia, Bermuda, and the French territory of New Caledonia.

The Toyota Tacoma X-Runner debuted with the 2005 2nd-gen version of the truck, Autotrader reports. Part of the 2nd-gen’s upgrades over the original was a 4.0-liter V6, putting out 236 hp and 266 lb-ft.

The X-Runner received a few more upgrades on top of that:

For one, instead of a 5-speed manual, the Tacoma X-Runner got a 6-speed short-throw manual. And while the standard truck could be rear-wheel-drive or all-wheel-drive, the X-Runner was RWD only. Plus, it came with a limited-slip differential as standard.

The Tacoma X-Runner also received performance tires, and 18” alloy wheels, AutoTrends reports. On top of that, there was a body kit, which consisted of a hood scoop, extended wheel arches, fog lamps, and side skirts. Toyota also offered a Stoptech big brake package for the X-Runner—useful, considering the truck came standard with rear drum brakes.

Finally, if the standard V6 wasn’t powerful enough, the New York Times reports that, like the larger Tundra, the Tacoma X-Runner could be fitted with a TRD supercharger. That boosted the engine to 304 hp and 332 lb-ft. It also allegedly cut at least a second off the truck’s 7-second 0-60 time.

SOME INFORMATION ABOUT THE TOYOTA TACOMA X-RUNNER

The Toyota X-Runner was a limited production sport model. Although it utilizes the standard 4.0L and 6-speed manual from other Tacomas, the lowered double-wishbone suspension, Bilstein shocks and frame x-bracing create a remarkable track vehicle rather than a drag-strip brute.

Key differences between the X-Runner and the other packages include tweaks to the suspension, hood scoop, ground effects kit, driving lights, sports wheel and tires, and a 3.15 final drive ratio (3.73 for V6 PreRunner and 4X4). Toyota added a rear-mounted X-Brace to stiffen up the rear end (hence the name X-Runner). The chassis was further stiffened by adding two more support braces to the frame. An optional big brake kit by TRD is also available on the X-Runner; which consists of a 332 mm slotted rotor and 4 piston caliper. The BBK (big brake kit) was designed by StopTech. To further its track and sport appeal, TRD also offered a dealer-installed and warrantied roots-style supercharger which raised the power from 236 to 300 hp (176 to 224 kW) and the torque was raised from 266 to 345 lbf⋅ft (361 to 468 N⋅m). A factory TRD composite spoiler was also an option but originals are rare. The X-runner comes only with an Aisin RA60 6-speed manual transmission produced by Aisin Seiki Co.

Production numbers are unknown but it is believed roughly 3,000 X-runners were made each model year.

Giving your Toyota Hilux a regular all-round wash is a great way to keep it in the best possible shape and inspect the bodywork and interior for any  wear-and-tear that you can attend to before it becomes a big concern. 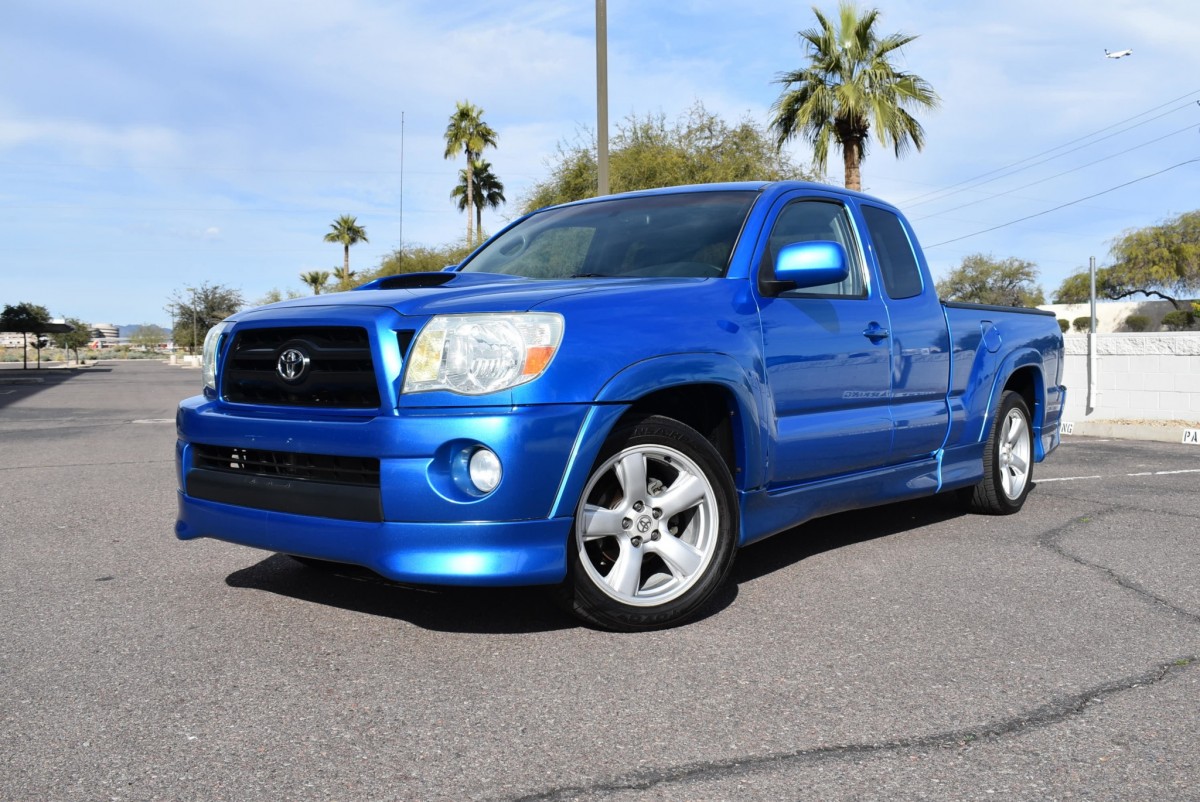 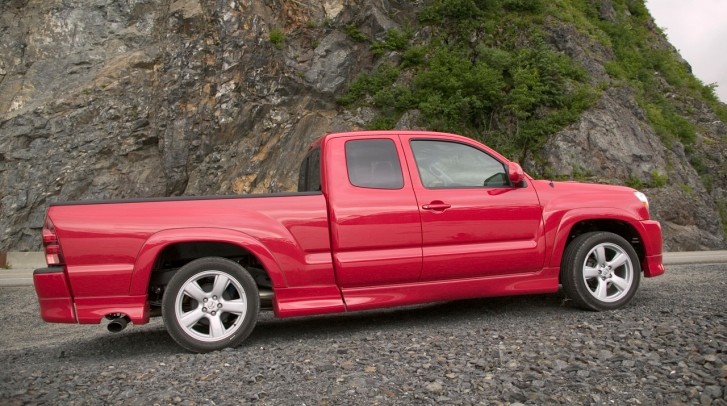 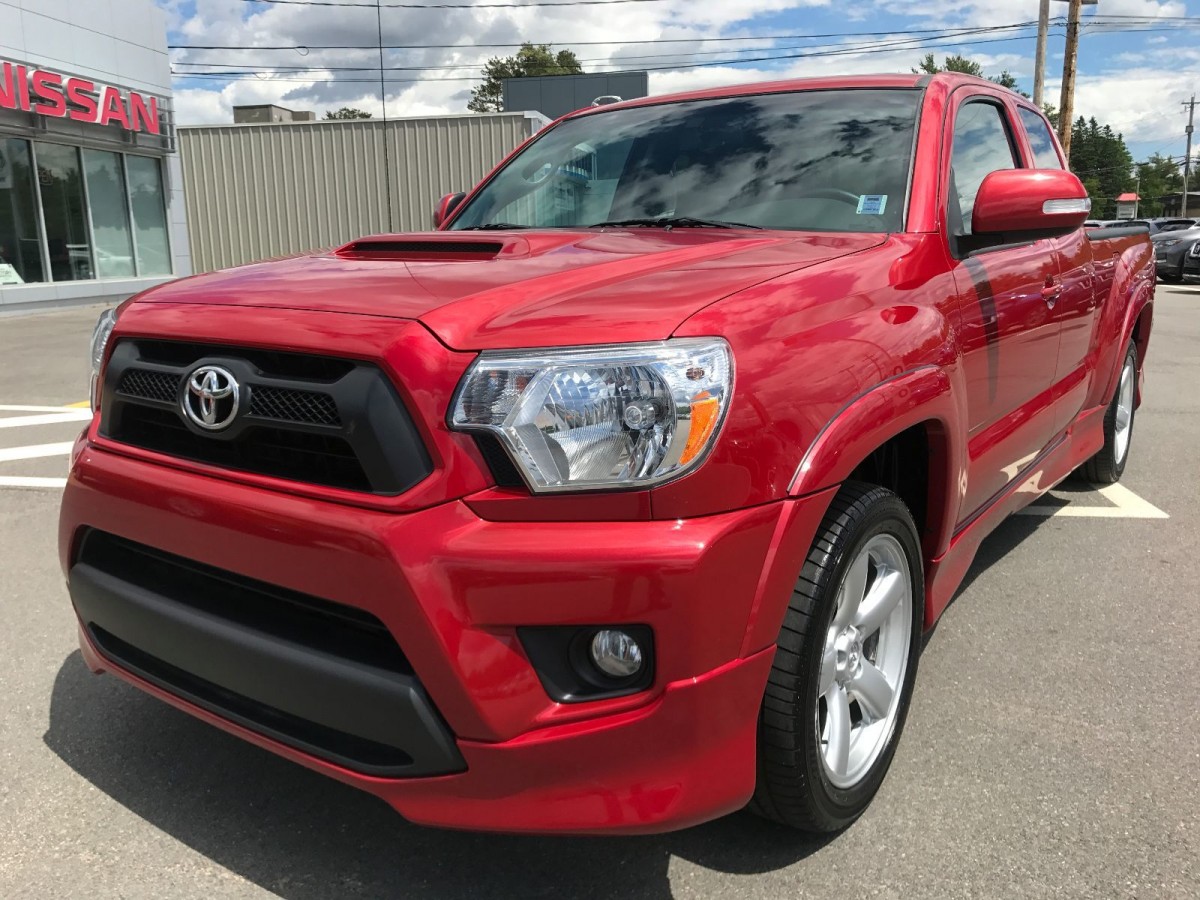